A new rivalry has formed between Porsche and Tesla. Tesla, the leader in electric car production, has stood atop with their lineup of electric-powered vehicles that few opponents have bothered to compete with. That’s all changed. Porsche unveiled their all-new Taycan, which has taken the world by storm. The luxury automaker known for producing some of the most exquisite sports cars in the world now has an all-electric option in the Taycan, and it compares favorably against some of Tesla’s best. In this comparison between the 2020 Porsche Taycan vs Tesla Model S, we’ll show you what highlights exist between these two and which is a better choice for you. Is the established Model S truly the best, or is the new Taycan a better option to consider? Check out the table below for a helpful head-to-head matchup!

Specs and features in the Porsche Taycan

Let’s face it, it makes more sense to opt for the well-established model. That would be the Model S from Porsche, which is certainly an innovative wonder. So why are so many drivers switching to the unproven Taycan? It may have more to do with the legacy and reputation of Porsche. A brand that prides itself on leaving no stone unturned, Porsche has spent years developing the Taycan. Make no mistake – a lot of work was put into the Taycan to make it a favorable competitor against Tesla’s lineup. It certainly delivers too, with highlights that include a powerful 750 horsepower and 774 lb-ft of torque as well as a 0 to 60 mph time of just 2.6 seconds. Puristic and expressive, the exterior profile presents an alluring contemporary design while still holding true to the heritage Porsche was built on with a sleek, low profile and bold body lines.

Performance is further aided by an efficient and effective 800-volt performance battery and Porsche Recuperation Management, the latter of which can regenerate up to 90 percent of braking power so that energy can be re-used by the Taycan. Other performance features that have been found in other Porsche models include an adaptive air suspension, rear-axle steering, Porsche Dynamic Chassis Control, and plenty more.

If you’re not going to go big with your sports car, you may as well just go with something more conventional. The Taycan is for the purest sports car enthusiasts; those who care just as much about performance as they do being environmentally conscious. If the Taycan sounds like something you may be ready to take on, come chat with us here at Porsche of Delaware and we’ll get you behind the wheel! 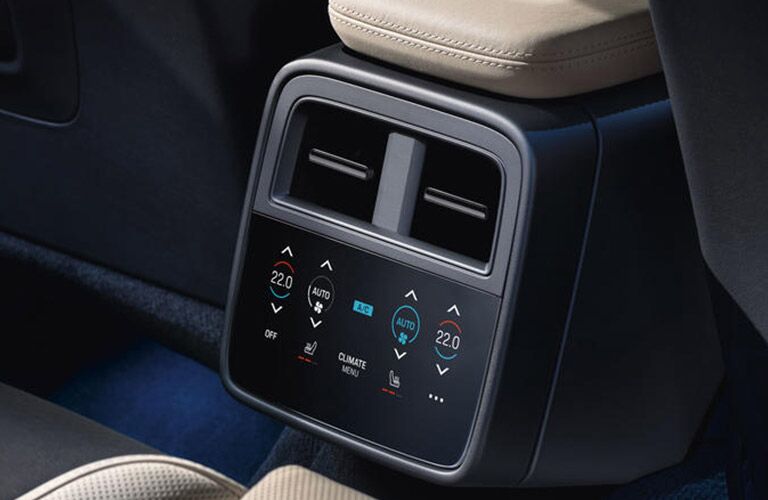 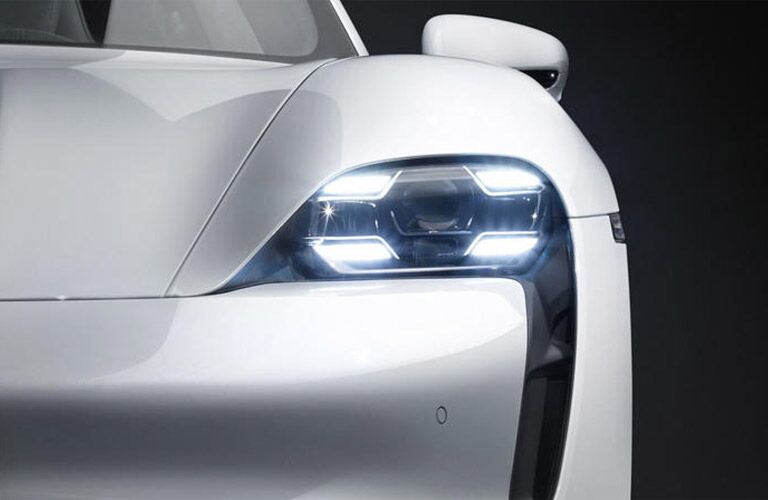 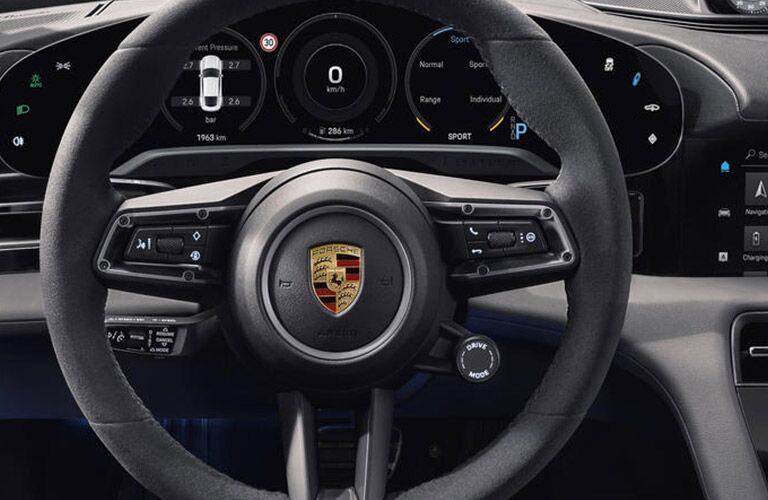 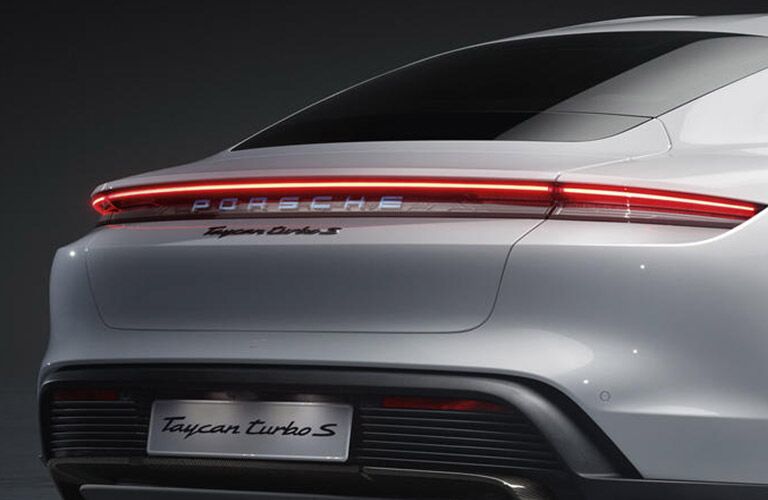